Caesarea by the Sea is an ancient seaport located on the Mediterranean Sea approximately seventy miles northeast of Jerusalem. It was the capital of the ancient land of Israel during the period of the New Testament. It was built by Herod the Great, specifically what was called by Rome, Judea. This city is a major place in the New Testament era. It was the place after the death of Herod the Great, that the Roman Procurator, Pontius Pilate, mentioned in the gospels lived and from which he represented Rome. It is the place where the Apostle Peter was sent by God to a Roman centurion name Cornelius, in order that he might experience the salvation which, up to this point, had only been given to the Jews, and became the first truly gentile convert in the church of Jesus. It was also at Caesarea that Paul was taken to be heard by the Romans governors and ultimately appealed his sentence to Caesar, which would take Paul to Rome and imprisonment. 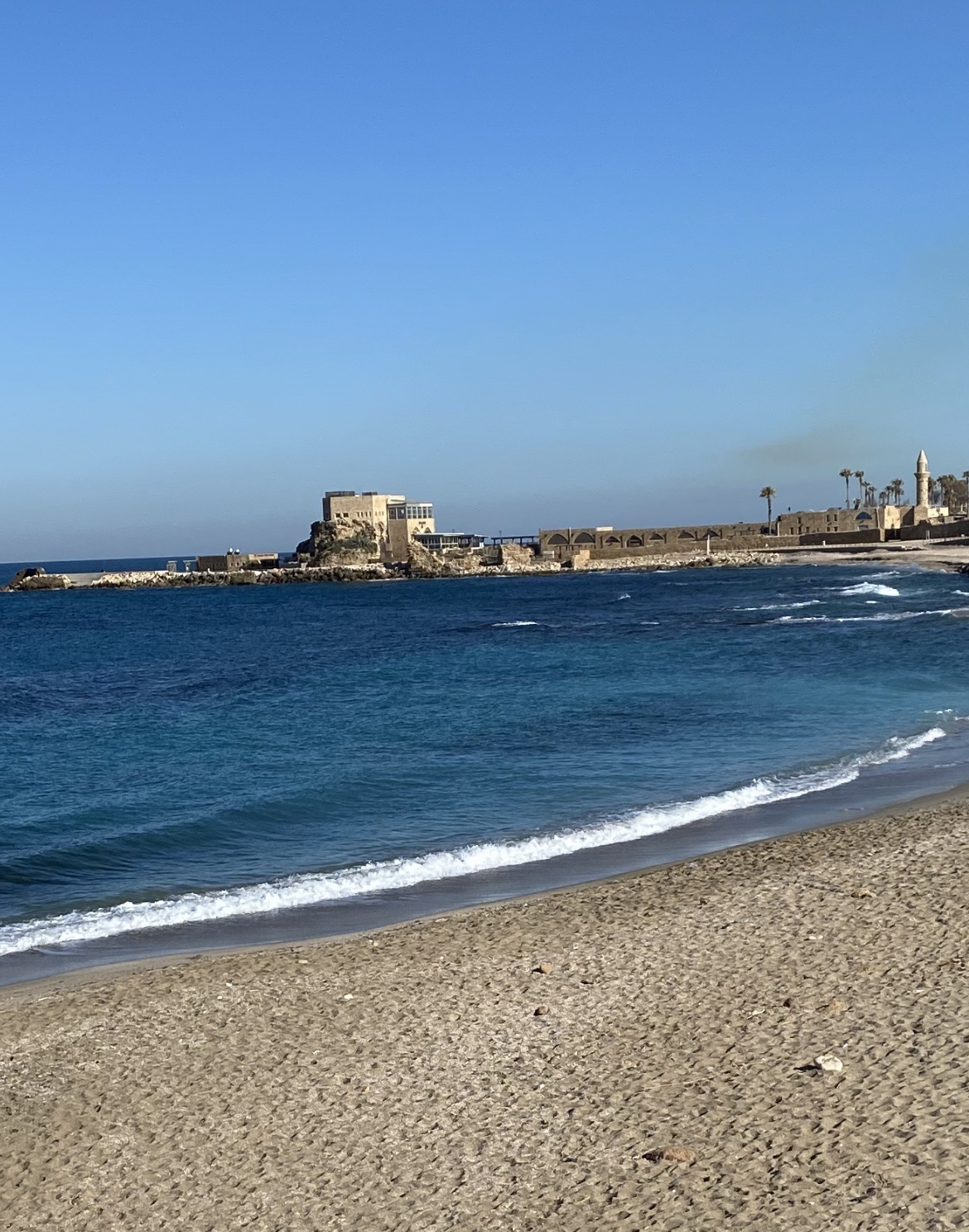