This is a valley located in the Shephelah (foothills) of the Judean mountains, near the border of the ancient Philistines, who were sea people and lived along the coastal plane. The valley is the scene of the famous battle between David and the Philistine champion, a giant, named Goliath.  A true giant of a man, exceeding 9ft in height, and a mighty warrior. I Samuel 17, records the battle in detail including David being sent by his father, Jesse, to the battle front to check on the welfare of his older brothers. While there, he inquired why this unbeliever and enemy of Israel, was allowed to curse, ridicule, and mock the true and living God. David was put to the battle by King Saul, and with the aid and help of God, David killed the giant with nothing more than a shepherd’s sling and one of five stones that he had taken from a dry riverbed, called the Elah brook. After killing the giant and thereby bringing a great victory to Israel, David was at this point destined to rule Israel as their greatest ancient king. The terrain today is much the same as it was during the days of David and Goliath. 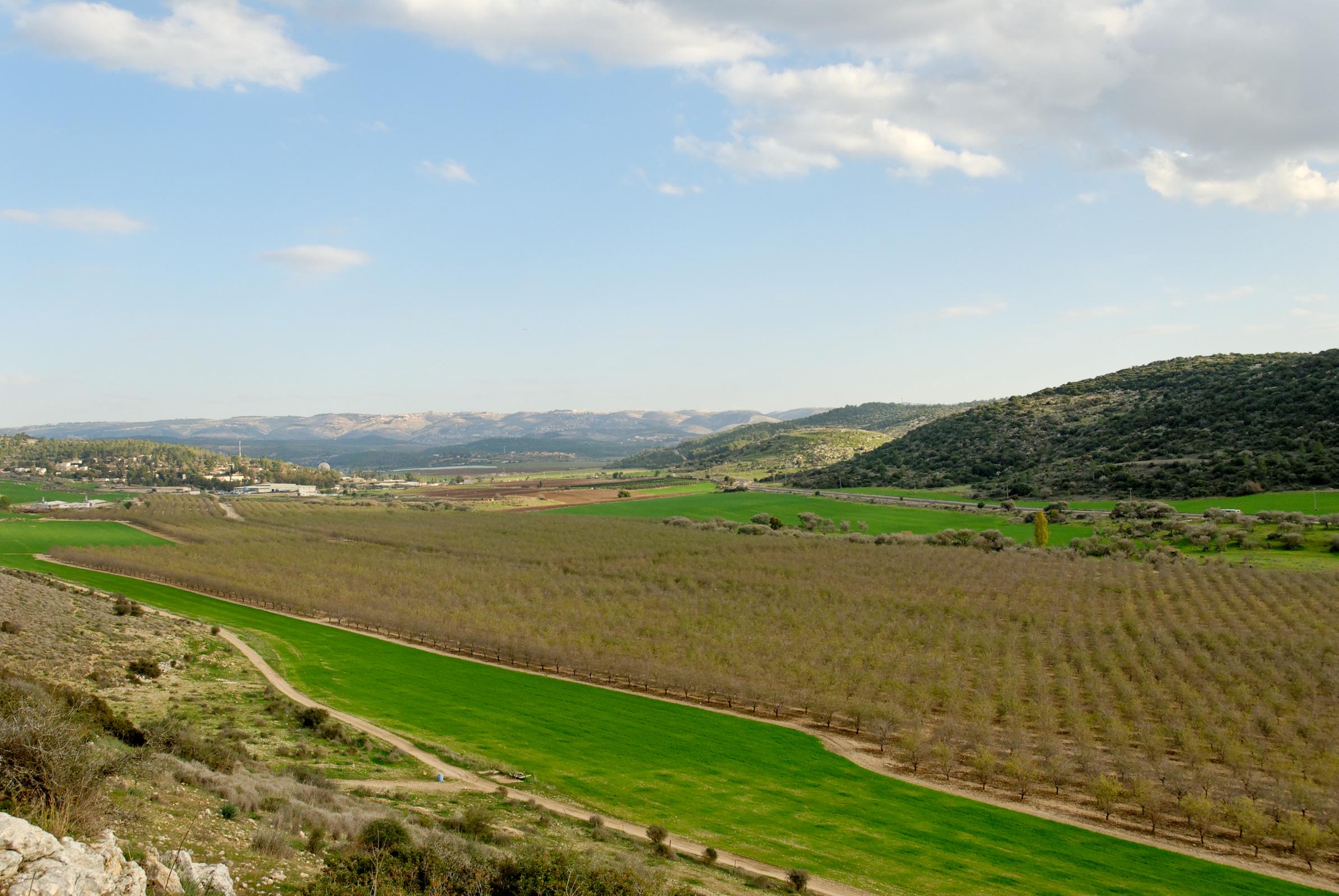 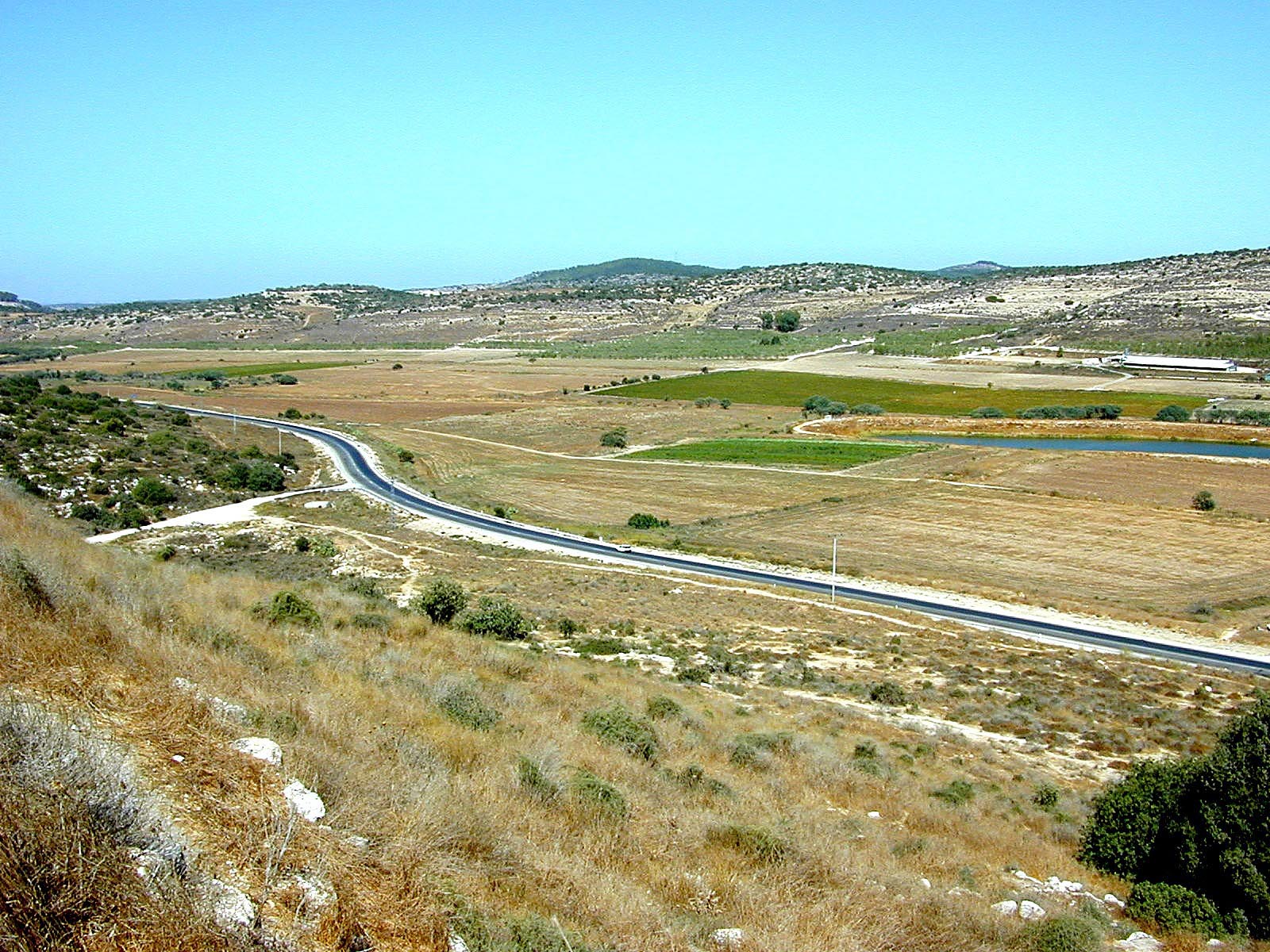 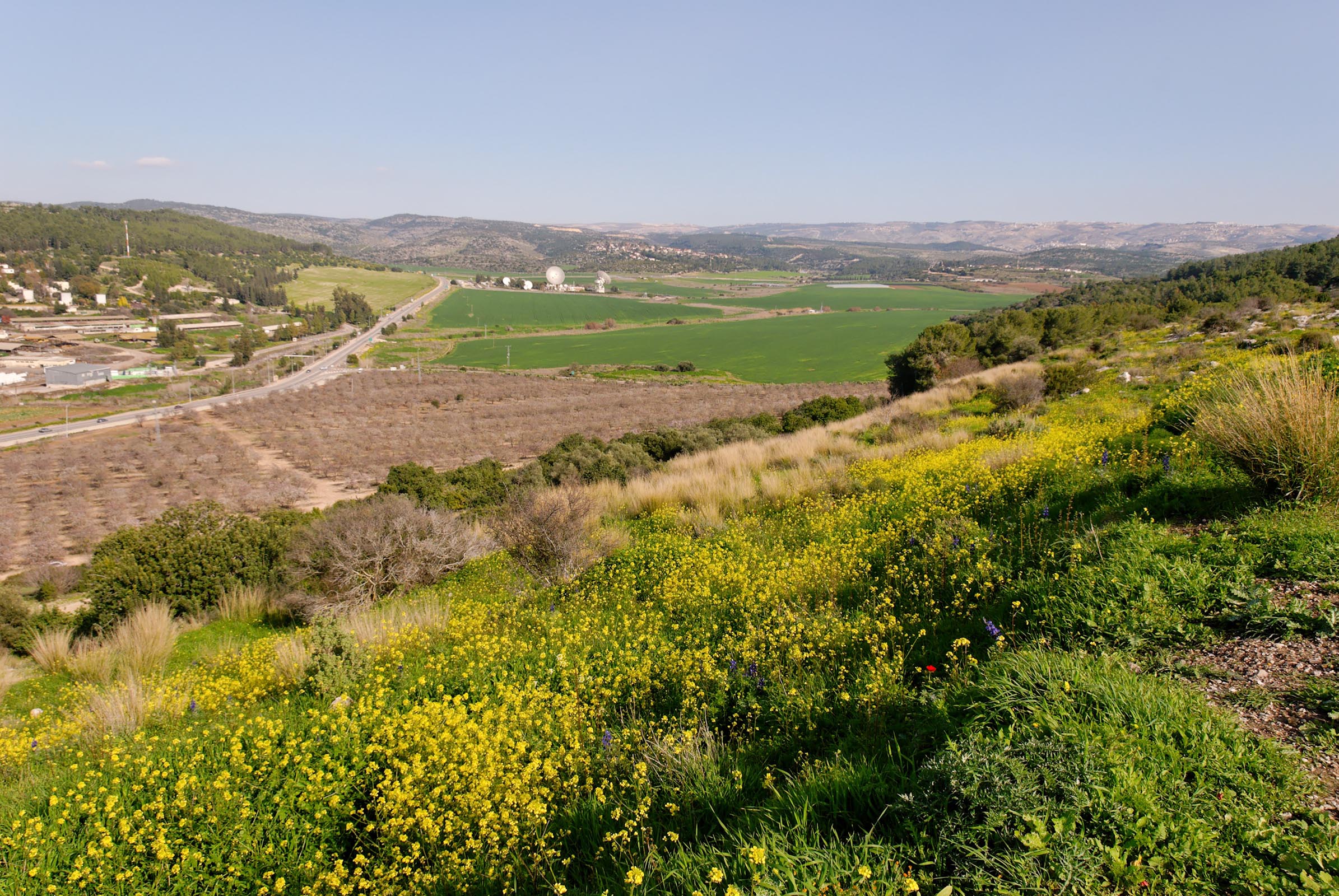