Jerusalem is the eternal capital of the Jewish people. It has never in ancient time, and up to the present time, been the capital of any people, except the Jews. Many occupied the land, but their capital was somewhere other than Jerusalem. The city of Jerusalem is on the ancient site of the Jebusite city of Salem. It is also called Mt. Zion in the Bible and is a term used interchangeably with the city. David founded the capital of the Jewish people during his reign 1051-1011 B.C. He captured the city and moved his capital from Hebron, where he reigned for 7+ years and moved it to Jerusalem in order to unify all the tribes of Israel. It is the place in the Bible named, “the City of God.” The city of Jerusalem is mentioned more than any other city in the entire Bible. 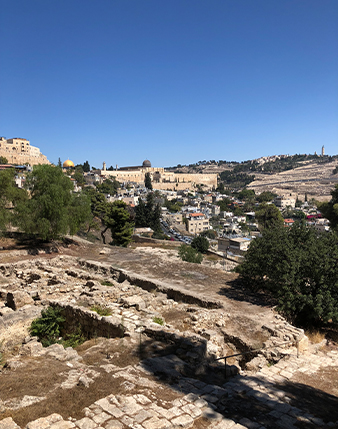 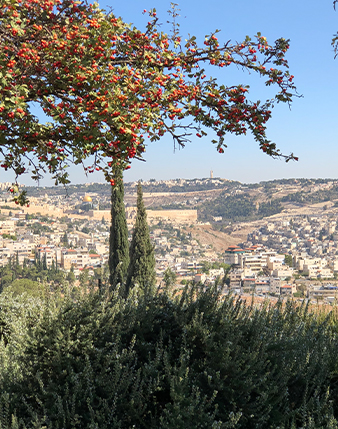 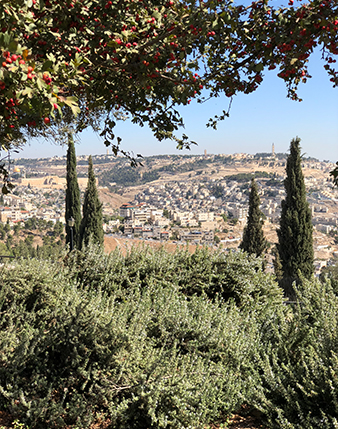 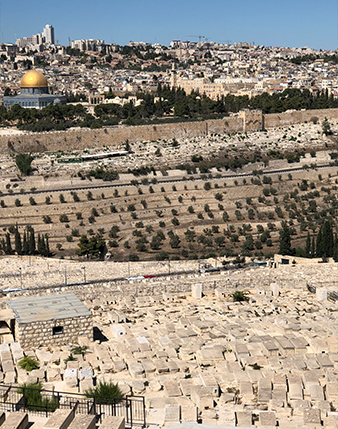