The Sea of Galilee is not a sea as such, but rather a freshwater lake. It is approximately 700 feet below Mediterranean Sea level, making it the lowest freshwater lake in the world. It has over 25 species of fish, the most prominent being the freshwater “sardine” both in ancient and modern times. The Sea of Galilee is also called the Sea of Tiberias, the Sea of Gennesaret, and in the Old Testament, by its Hebrew name Kineret. Kineret comes from the Hebrew word, “Kinnor,” which means “harp.” If your look at the Sea of Galilee from above it is in the shape of an ancient harp, “Harp Lake.” The lake is approximately 14 miles long, north to south and 7.5 miles wide, east to west. Most of the miracles recorded in the Bible that Jesus did were recorded as happening around this lake. Jesus’ headquarters in the Galilee was at Capernaum, located in the northwest quadrant of the lake. 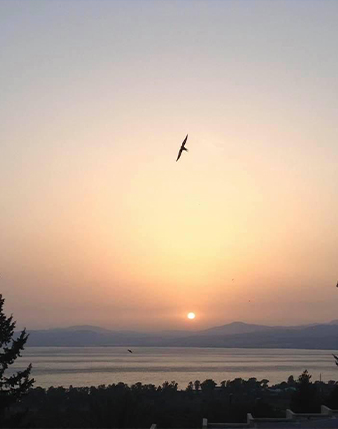 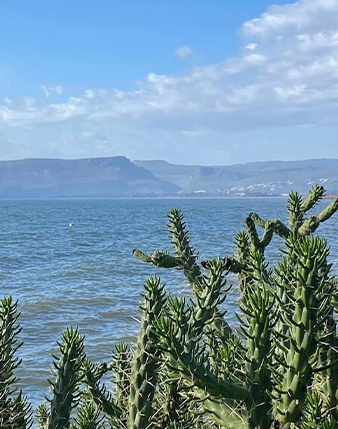 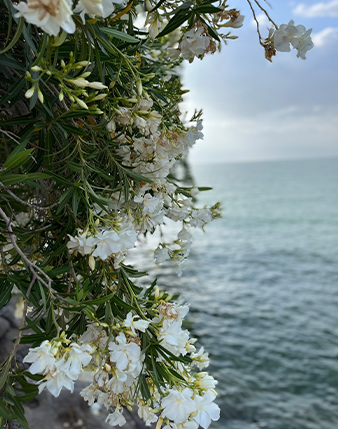 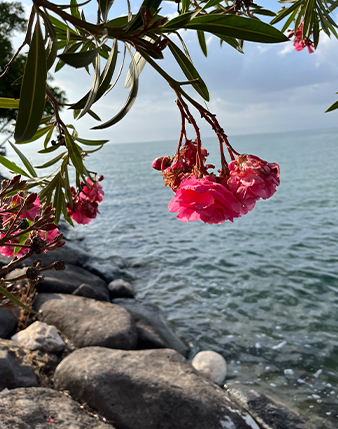 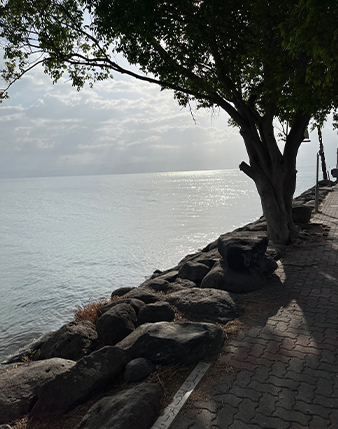 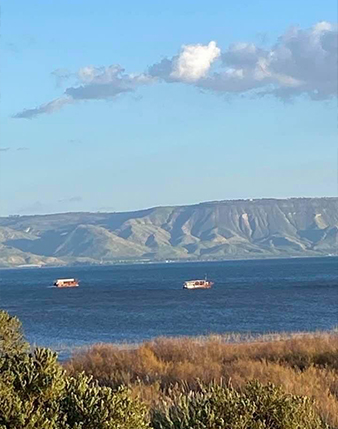 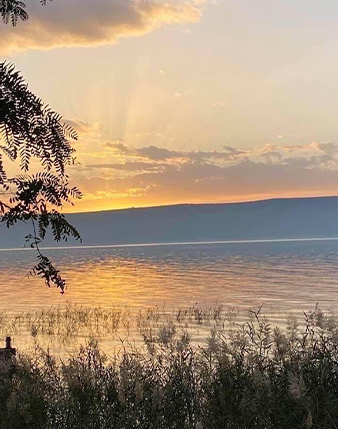